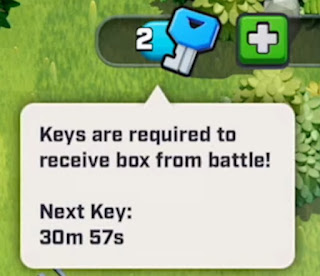 From now on, you need to sleep for 5 hours only because you can only have a maximum of 5 keys.
– 1 Key Replenish = 1 Hour.
– 5 Keys Replenish = 5 Hours.
I hope supercell change this to a maximum 10 keys

The Basic Guide for Attack and Defense is to protect your High Value
Long Range Troops by using many high HP units ahead of them.
For the Defense, always put your Long Range Units behind any kind of buildings, preferably a high HP building.

Rush Wars | Mobile Tip #3: Don't attack when you don't have any keys.

It costs gold to attack someone and CURRENTLY (Aug 27,19) you will attack someone who gives 0 gold even you got 3 stars.
Gaining gold from battle is minimal, so it will be counter productive if you attack someone without getting chest and you might net a gold loss because of 0 gold. 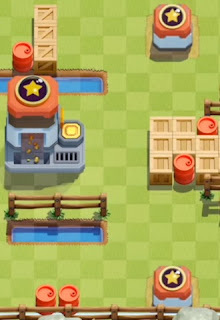 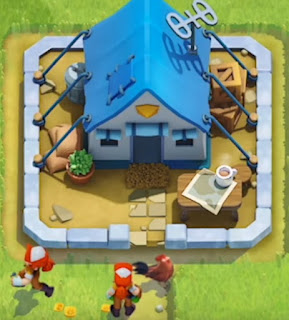 Your base is your headquarters it's like the town hall from clash of clans but just a bit more
upgrading it requires gold and for you to be a certain XP level and an upgrade to headquarters gives you the ability to find new cards and crates think of it like entering a new clash royale arena
where once you're in you have the ability to find those new cards in chests along with unlockable cards your free box level rises allowing you to find better loot in them your defense also produces more goal and your gold storages increase in capacity unlike the clash of clans Town Hall you can actually see what future levels of your headquarters looks like. 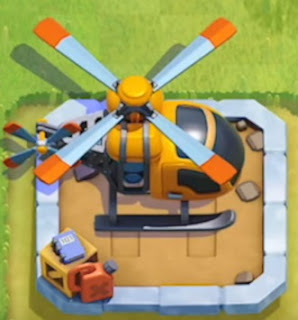 think of the chopper as your army camps from clash of clans they can carry a certain housing space of troops air drops defenses and your commander as the chopper gets upgrading it can start travelling to more places different places. 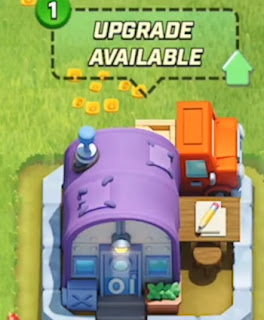